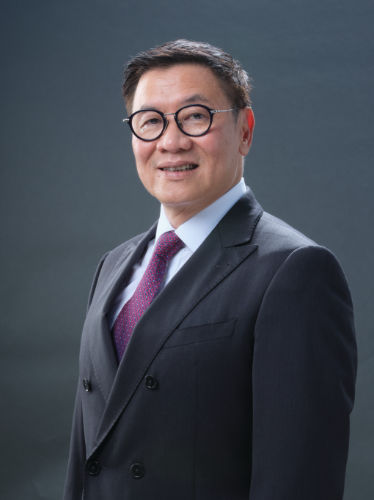 “Our success relies on close relationships with our suppliers, our customers and end consumers.”

Saving Medicine Co. was founded in Hong Kong as an individual drug store.

Saving Medicine Co. was formed and the scope of business was changed to a distributor and agent of OTC medicine and daily necessity. 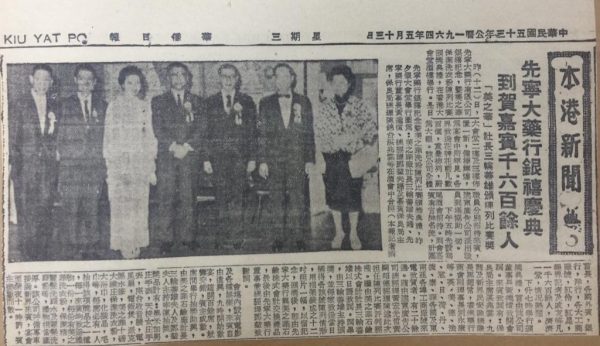 Saving International Ltd. was formed and expanded to a professional sales & marketing based distributor of branded FMCG products.